Can I Rehab Alone? 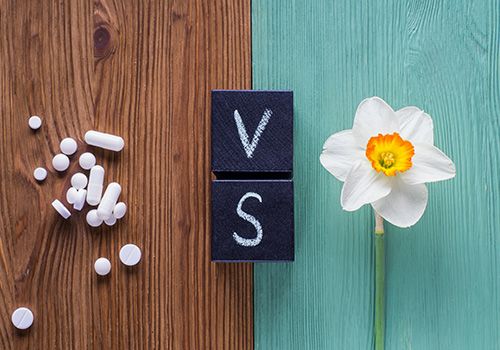 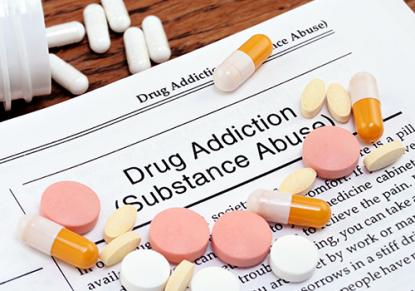 While some may say that detoxing from drugs and alcohol can be managed alone or with the help of a friend, the statistics paint a much different picture. Individuals attempting to rehab alone without the help of medical professionals who provide medication for withdrawal symptoms will likely fail. The withdrawal symptoms themselves can be dangerous if not monitored closely by trained detox nurses. Attempting rehab alone may actually send an individual into a spiral of uncontrolled drug use, which can prove so dangerous that death is not uncommon. At Coastline Rehab Centers, we understand your desire to avoid any set program admission, but we also know that attempting to rehab alone is not safe or successful.

There are several reasons that attempting to rehab alone is not a good recovery plan.  As mentioned above, detoxing without medical support can bring on serious complications. Some of these complications include hallucinations so vivid that individuals physically respond, potentially putting themselves in harm’s way. Another common complication is extreme anxiety, which can be almost impossible to manage without medications. Tremors and seizures are also a real risk when attempting to detox without the aid of prescription drugs. Some drug addictions can cause such extreme withdrawal symptoms that attempting detox outside a medical center might well be a death sentence.

Alcohol is considered the most dangerous substance to detox from, inside a detox center or alone. Many individuals rely on false information from others about detoxing from alcohol, believing the process is easy and straightforward. Nothing could be further from the truth. It doesn’t matter what substance an individual is seeking freedom from, any attempt to rehab alone can have devastating results. Contact Coastline Rehab Center today and get the facts about drug and alcohol detox.

Recovery Help Is Just A Phone Call Away.

Heroin is a powerful narcotic drug that leads to an ever-rising number of addictions each passing year. Many of these individuals attempt to rehab alone to rid themselves of the drug and its side effects. Heroin detox is without the aid of medications for withdrawal symptoms is almost impossible. The pain experienced while detoxing from heroin can be excruciating and uncontrollable. In addition to the body pains, extreme vomiting and diarrhea can put a person at risk of dehydration, which on its own is considered dangerous. The accompanying anxiety can cause individuals to seek relief by using other substances. Withdrawal from heroin is a tortuous process, lasting days or up to a week.

As indicated above, alcohol detox needs to be handled by medical professionals at a drug and alcohol detox center. What many addicted to alcohol may not realize is that the seizures caused when drinking is stopped can be life-threatening. Taking steps to rehab alone to deal with alcoholism can be the last decision an individual makes. These seizures are called delirium tremens and must be dealt with immediately to prevent tragic outcomes. Individuals who drink large amounts of alcohol daily are at the highest risk of developing this side effect as any drop in blood alcohol level can trigger a severe response. The first phase of alcohol detox takes a few days and is the most dangerous part of alcohol detoxification. The second phase of alcohol detox is a much longer process that can take many months. Seeking quality inpatient alcohol rehab is vital to long-term sobriety.