Women dealing with the reality of their alcohol addiction rarely chose to develop alcoholism that requires rehab. Coastline rehab center helps women break free from their bondage to alcohol and begin to create a new, healthy lifestyle from themselves. We know no women who desire admission for alcoholism treatment. The reality is that for many women in our inpatient rehab center alcohol abuse began with social drinking.

Of all the addictions that Coastline counsels women through, alcohol is the only legal, over-the-counter substance that we treat. Alcohol is not only legal and easily obtained, but it is considered socially acceptable to drink openly in front of others. The expectations that women will participate in social drinking can often push women to start drinking for other reasons, such as escape from stress or family problems. Alcohol addiction treatment at Coastline rehab center provides women with access to exceptional therapies.

Drinking in women that stems from self-medicating roots is always unhealthy. What may start as an occasional escape from depression or anxiety can become a necessary tool for basic functioning. Some research suggests that alcohol abuse in women has genetic components that can alter a women’s response to alcohol. There is proof that some metabolize alcohol in such a way that allows a huge high when drinking without causing negative side effects the next day. This could explain why some women are able to consume large amounts of alcohol without becoming ill. This also can contribute to the theory that alcoholism in women may be genetic. 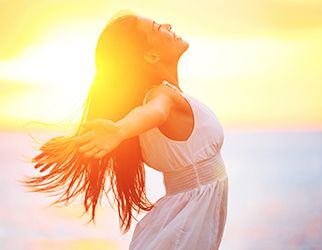 Coastline understands that women in our inpatient drug treatment program must have her basic emotional needs met and this includes feeling cared for physically. The alcohol withdrawal symptoms experienced while in our alcoholism treatment center can be quite extreme. Our staff is equipped to help women successfully detox from alcohol and begin women’s inpatient rehab. Compassion and understanding of what each individual women is going through while in our facility is key to successful recovery from addiction.

Each women in our alcohol addiction treatment program must commit to taking responsibility for their own treatment success. The alcohol recovery journey is fraught with obstacles that will often require deep introspective. Taking ownership of their alcoholism and the need for alcohol addiction treatment is central to any lasting recovery. Without submission to the need for outside help, alcohol treatment will likely not last beyond the exit door upon discharge. We take the recovery of the women in our inpatient alcohol rehab programs seriously. The rejoicing when recovery is going well is shared by all, staff and patient alike. 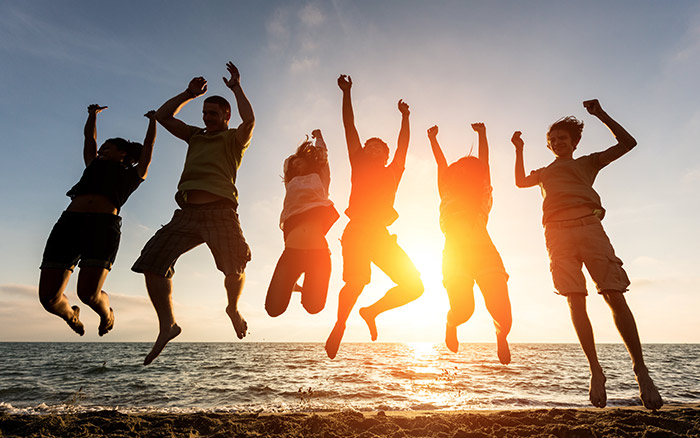 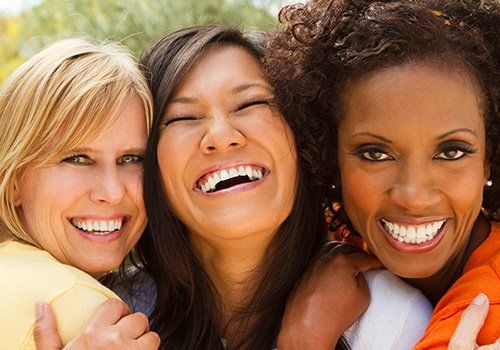 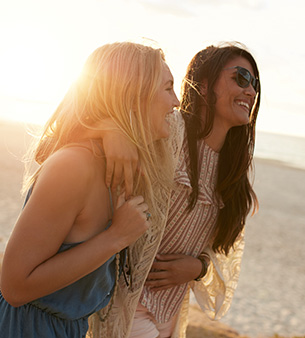 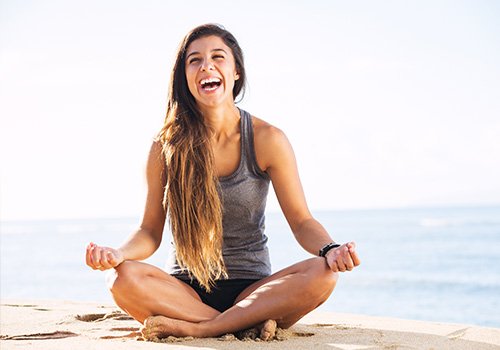